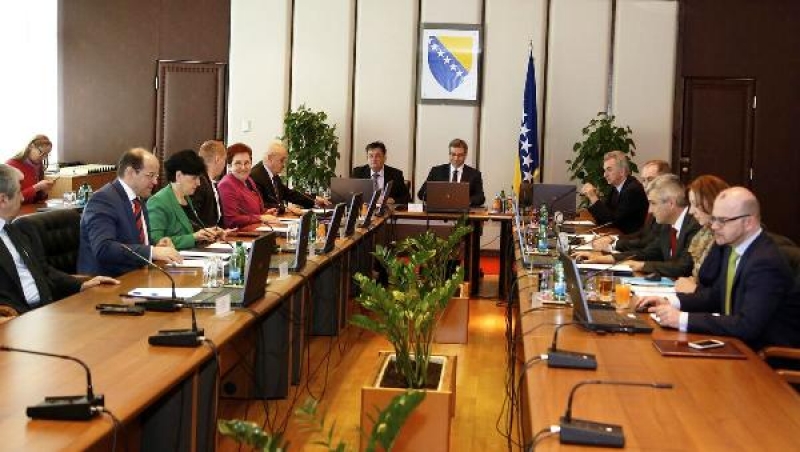 In a previous convocation, the GMO Council made a significant contribution in the period from 2015 to 2018 in amending the regulations in the field of GM and in regulating the authorization of laboratories to test, control and monitor genetically modified organisms and products consisting, containing or containing come from genetically modified organisms. In order to inform the scientific, professional and general public, the previous convocation of the GM Council prepared the monograph “Genetically Modified Organisms – Status and Perspectives”, which was published by the Food Safety Agency of Bosnia and Herzegovina and promoted in Mostar, Banja Luka and Sarajevo.