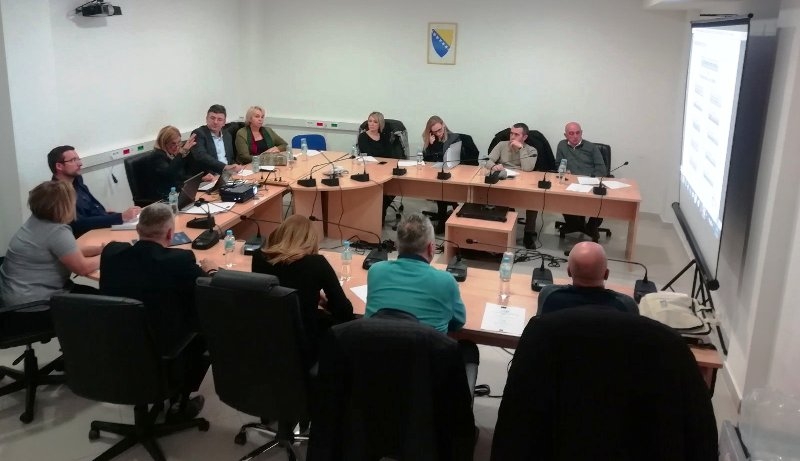 During the expert mission, the entire EU legal framework regulating the field of GM in food and feed was presented, as well as specific experiences of the Republic of Croatia in the implementation of GM legislation, including the method of approval and official controls of GM in food and feed, intentional introduction GM into the environment and the way GM reference laboratories work.

Following the adoption of the Law on GMOs (“Official Gazette of B&H”, No. 23/09) in Bosnia and Herzegovina, Directive (EU) 2015/412 of the European Parliament and of the Council of 11 March 2015 amending Directive 2001/18 was adopted in the European Union. / EC as regards the ability of Member States to restrict or prohibit the cultivation of genetically modified organisms (GM) in their territory. The transposition of this Directive into the legal framework in Bosnia and Herzegovina was also one of the topics discussed within the framework of an expert mission led by Valentina Zoretić-Rubes, Head of the Epidemiology and GM Service at the Ministry of Health of the Republic of Croatia.